Various indicators are used by traders for forex trading in Sri Lanka in order to get some detailed understanding of the supply and demand of currencies. There are many ways to analyze the forex market and what’s important is how to use various technical tools to analyze the market information. You can learn to analyze the market conditions and anticipate the price movements using elements like charts, patterns, and forex indicators.

The main purpose of using these elements is to accomplish the price forecasting. Using charts and patterns, you can comprehend and process past market data of the forex market and, you can put some efforts into anticipating future price movements.

Bar charts are the charts that display the movement of prices of a currency over a specified time period. Bar charts are used for technical analysis in order to measure the performance of the currency in the forex market. A bar chart comprises a few elements:

A single bar covers a predetermined time-frame, which is usually one day. Nonetheless, a bar chart can at times also cover the time-frame from one minute to a week or more.

Chart patterns have pre-defined distinctness and criteria, but no pattern can guarantee 100% accuracy or certainty when it comes to price movements in future. The most favorite chart patterns are reversals and continuations. A reversal pattern shows that the price movement will reverse at the end of the pattern and a continuation pattern shows that the prices will move with the same pattern even after the pattern gets completed.

Given below are some of the most popular chart patterns that are used in the forex market:

The cup and handle pattern can be both, reversal and continuation chart pattern. For reversal pattern to occur, the price must be moving downwards. As the cup has the rounded bottom, that is where the reversal patterns take place as prices start moving upwards from the bottom of the cup. When a cup pattern is formed, the price should take a pause and move sideways or lower to create a handle. For a continuation pattern, the prices must be moving upwards. The price movement will form a cup shape patterns and creates a handle, and then breaks out of the handle to keep moving upwards.

The Double Tops and Bottoms chart pattern is easy to identify and also one of the most dependable analytical tools in the forex market. A double top is formed when the price reaches a high point in the upward trend and then moves downward to a new low point. Then again some time in near future price touches a new high point, very close to the previous high point and then falls below the previous low point. It is recognized as double top as the price reaches the high point twice in the same zone, incapable of moving ahead of that zone.

A double bottom is formed when the price reaches a low point during the downward trend and then pulls back and starts moving upwards to a high point. When the price movement once again faces a decline, it touches the low point near to the previous low point, and then move upwards and touches the point higher than the previous high point. It is recognized as double bottom as both times price reached a low point in the same area and was not able to move below that.

Triangle chart pattern is one of the most known patterns employed in the technical forex analysis as they appear more frequently as compared to other patterns. The three regular kinds of triangle patterns are ascending, descending, and symmetrical. The triangle patterns can last from a few weeks to many months.

Flags and Pennants are a form of continuation patterns. They show a sharp price movement, upwards or downwards, then there is a short sideways or downside movement and then the prevailing trend continues. This sideways movement usually creates a rectangle form, known as flag pattern, and when it creates a triangle form, it is called a pennant pattern.

Candlesticks patterns are formed when the price movements are represented by a candle body. Candle body It is a solidified area existing between the opening and closing price of the currency, and the wicks display the high and low points. Given below are some of the popular candlestick patterns:

Let’s take a look at four of the most popular candlestick patterns along with several actual stock chart examples in order to show their worth.

For the previous day, the price opens at an almost highest point and closes at the almost lowest point for the day. This forms the first candle which is the black candle.

The price keeps on falling and closes at the price below the closing price of the previous day. This forms the black candle, which engulfs the white candle completely.

A hammer candlestick pattern is formed when forex traders turn down the support or resistance levels. When Hammer pattern is formed, it means that the opening price, highest price, and the closest price are close to each other so that the real body is small in size. It also has a long lower shadow, which is at least twice the size of the real body.

Doji candlestick pattern shows the indecision which is felt by the traders when it comes to the price action of a currency. Here, the opening and closing prices of a currency are almost equal. Doji candlesticks look like a cross or a plus sign. A Doji can be seen at the top and bottom of the market trends and can also be seen as a sign of possible reversal or continuation patterns based on the circumstances.

The best way to identify the most suitable forex indicator is to see how it suits your trading style and perspective. There are a variety of forex indicators and you can find that will be right for you. Some of them are:

Fractals are indicators that help in recognizing the reversal levels in the market. Forex traders utilize the fractals to identify the future price direction and movements.

Most of the trading platforms with chart features provide fractals so that traders can just use the indicator on the chart to figure out the price patterns.

RSI stands for Relative Strength Index. It is a momentum forex indicator that determines the speeding and change of the recent price movements so as to study the conditions that might have resulted in overbought or oversold of the currency. RSI is regarded as overbought when the RSI value is higher than 70 and it is considered as oversold when the RSI value is under 30. These values can be modified based on what fits the security in the best way.

You can add these indicators to your chart using the trading software given to you by the Forex Brokers.

If you are interested in learning more about forex market price action analysis, you can refer to ‘ What is Price action trading analysis ? ’ and for getting more information about how to trade forex in Sri Lanka, ‘ Introduction to Forex Trading .

Some of the Best Forex Brokers

2 Where to Trade Forex Online and types Of Forex Brokers

3 What are The Must Know Technical Terms Used in Forex Industry that I Should Know ?

7 What is Price action trading analysis in Forex

11. What Emotions Should You Watch For In Yourself While Trading Forex 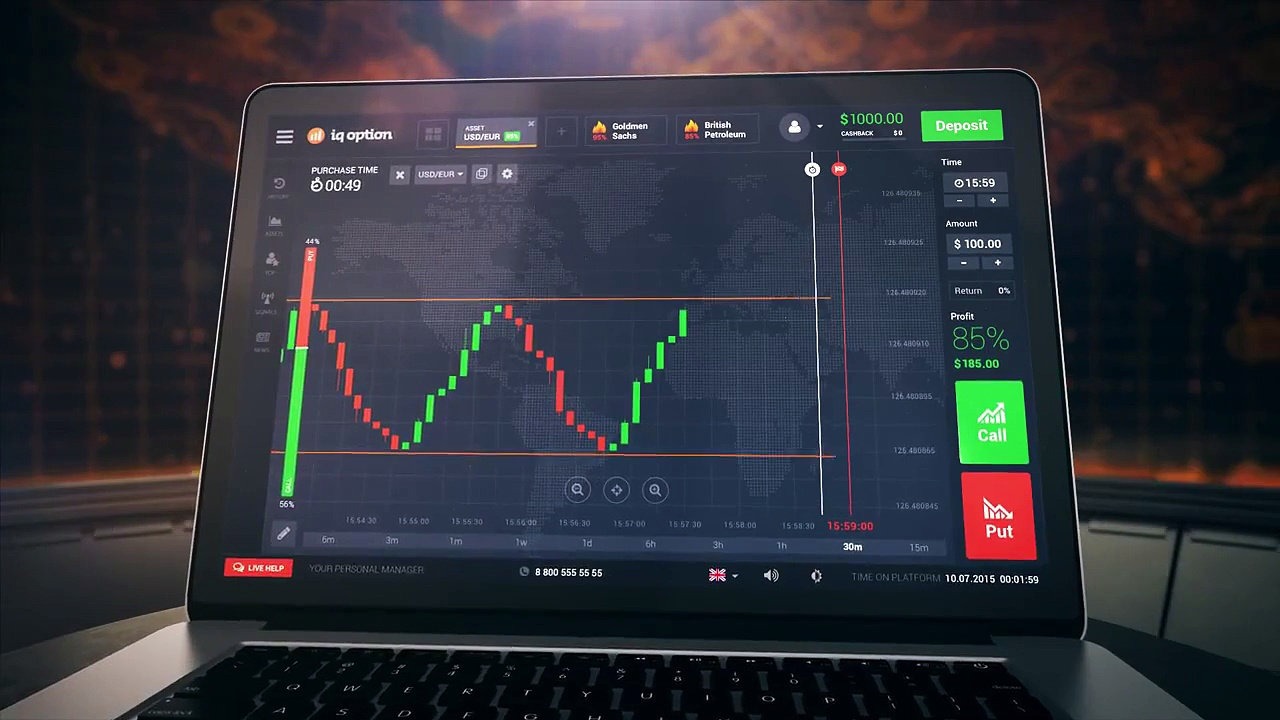 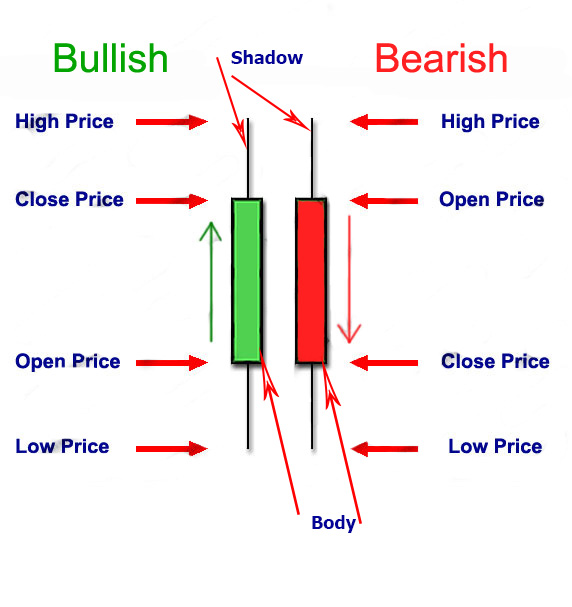 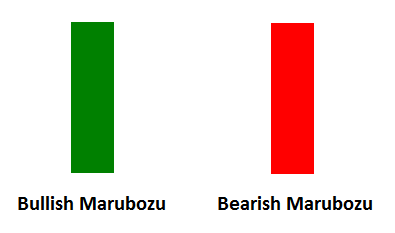 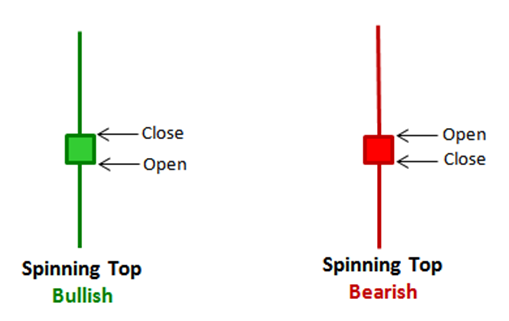 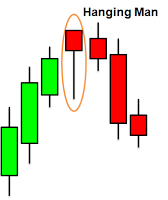 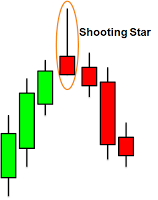 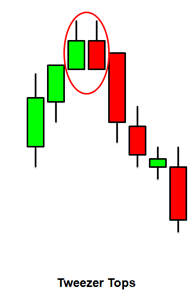 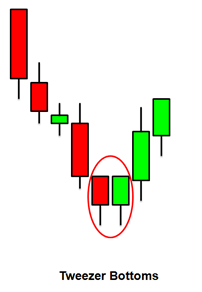 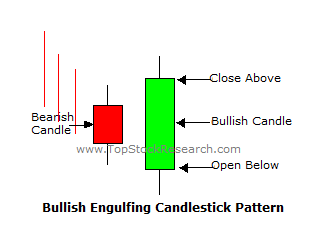 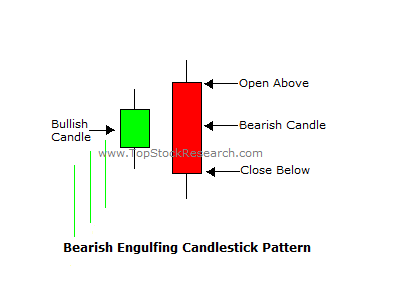 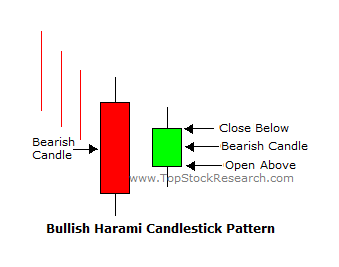 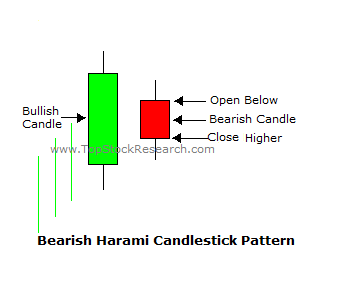 3c) Three Inside Up 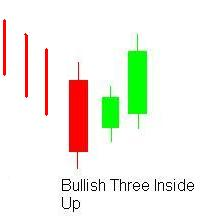 3d) Three Inside Down 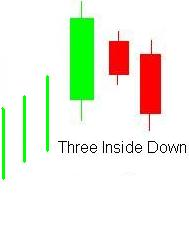 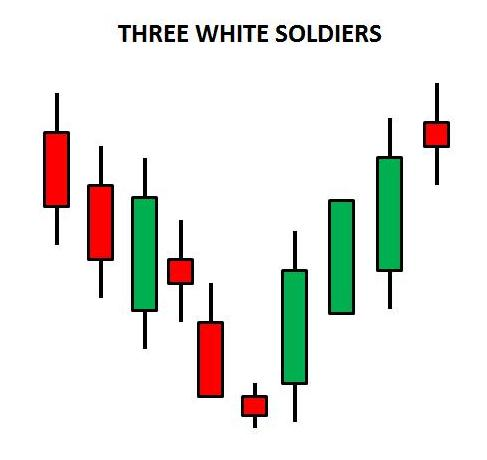 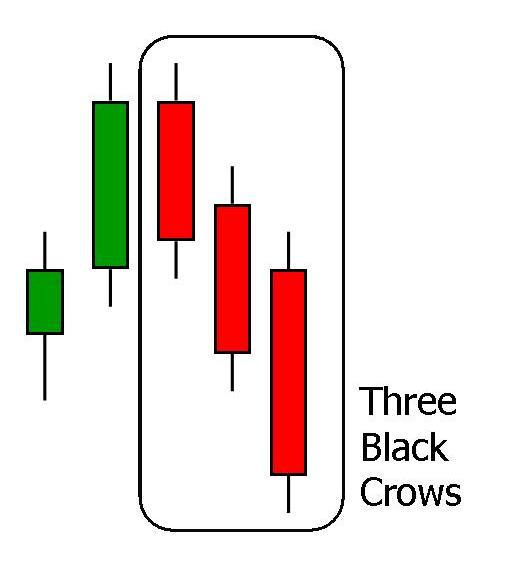 DERIV is a modern regulated forex broker that offers over 100+ Assets to trade. You can start with a minimum of $5. Demo account provided. Read More | Visit Broker

FBS is a Beliz based forex broker. You can start with a minimum of $1. offers $100 forex welcome bonus for trading. Demo accounts provided. Visit Broker

* Non Disclaimer Notice : Your capital may be at risk. This material is not investment advice. The purpose of the prathilaba.com website is to provide information about binary options trading / Forex trading and other information for educational purpose only.  Though Binary Options / Forex Trading & any kind of Investments are potential high revenue making investments, it can lead to unexpected high losses due to high risk involved in it. You should not invest money which is for your day to day expenses or money taken via a loan. DO NOT invest money that you cannot afford to loose. YOU SHOULD TAKE THE FULL RESPONSIBILITY when making above trading investments. Also please make sure that you abide to monetary rules and regulations of your country. The prathilaba.com, it’s promoted third party services websites, it’s content and/or it’s admin/s will not take any responsibility for your losses and actions. Our content is not for those countries where forex brokers are not supported. So if you are from any of those countries ( USA, Canada, European Union and any other country where forex brokers are not supported ), Please kindly avoid using any content on our website or brokers websites.